One of the trees outside the Vancouver Art Gallery. 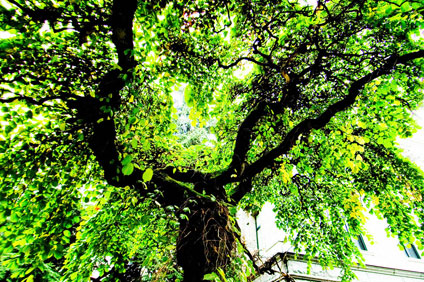 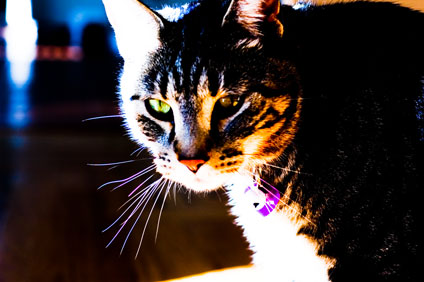 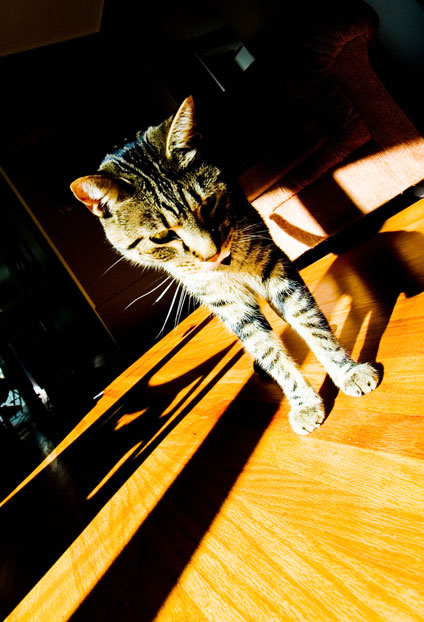 Everyone takes pictures of the Vancouver downtown Library. 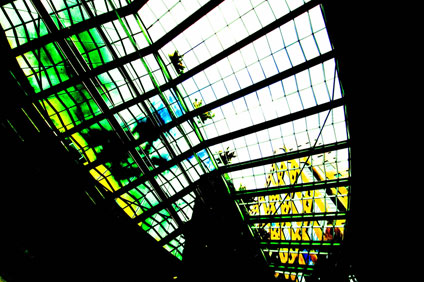 In Vancouver, even cigarette butts and trash get locked up… 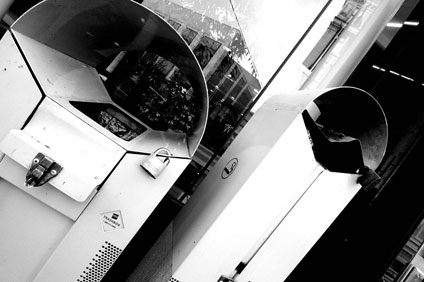 Can you match the headline to the news organization. Same day, Same story:

It’s always difficult when media outlets have to do news stories about themselves.

That said, it’s got to hurt when you’re the President and CEO and acting Chairman of the Board, and your own news organization decides that this should be the lead quote in an item about you:

Rabinovitch said that he had been ambiguous last year and stressed that the network would not do “shows that stress plastic surgery, sex and humiliation [and the] eating of insects.”

(full story here) CBC.Ca went on to quote their president on low supper hour news ratings. Nice. If it was me, I’d be some pissed. But that’s just me.

The CBC.Ca story appears to be largely a rewrite of the piece that ran on CanWest news services (i.e. the National Post) as it probably ran on the wires.

The Globe meanwhile covered the same story without mention of the dreaded ‘bug eating’.

More on the triplejunearthed.com success from my pals in Australia.

In just over a month since launching, over 1 MILLION tracks have been streamed by listeners on triplejunearthed.com – that’s over 1 million ears hearing the freshest sounds in new Australian music first…over a quarter of a million songs have been downloaded.

The only question I have is – shouldn’t that be 2-million ears ?Congrats gang! 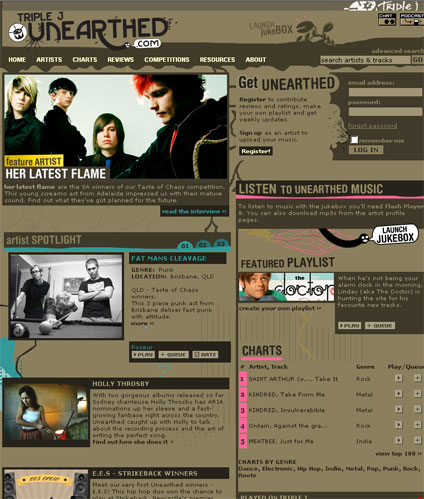 I wonder who actually has more clients these days – RIAA or LimeWire. Game on…

This is a pretty good one.

Same study says average person (in the US) watches 4 hours 35 minutes of TV a day.

Back in the day when I had a few thousand (vinyl) record albums, my pride and joy was a Rega Planer turntable. It had a glass platter and one switch – on/off. It was a thing of beauty in form and function.

Seeing this new turntable from Rega brought it all back. I have no inclination to start collecting vinyl again, but somehow my iPod looks lame and tacky all of a sudden. 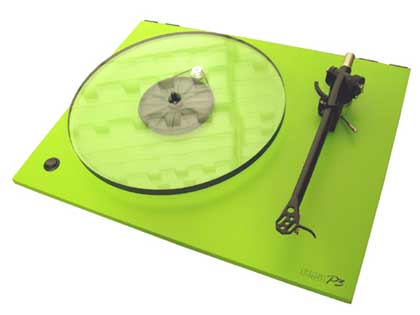 Richard Branson’s putting cash on the table to fight global warning. Profits from his travel firms could amount to 3 billion dollars.
Full story here from BBC.

And is it just me, or is that picture of him and Bill Clinton just a wee bit creepy ?

What happens if an entire country fails to pay its internet bandwidth charges ?
Chaos apparently.

There’s an interesting bit at the end of the article about how the telco grows tobacco so it can pay its internet bill.

Now this has got to be one of the most useful online tools I’ve come across in ages.

This site spits out mnemonics for your phone number. 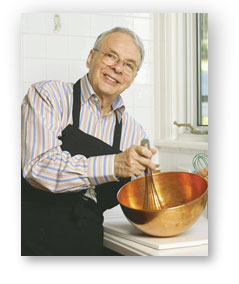 Chef Vikram Vij is the charismatic and talented chef who’s first Vancouver restaurant was a tiny 14 seater that developed a big reputation.  He’s since moved to a larger location but kept the same great quality. 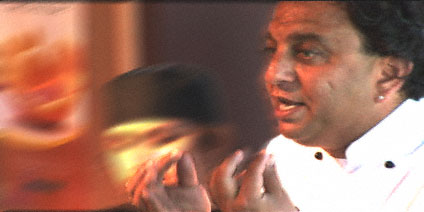 Chef Vikram Vij, always expressive and always entertaining – from his podcast at Capers

He’s the latest in our Chef’s series for Capers Community Market.  The podcast is available here. If the podcast inspires you to try your hand at Vikram’s delicious Prawns in Coconut Masala, you can get the recipe from the Capers web site.

Eileen does these amazing programs for kids at the Vancouver Art Gallery.  The latest is called Paint.  Here’s the deal:

With brushes big and small, with oil, acrylic and watercolour, artists in British Columbia have been exploring the possibilities of paint. In this 10 week session, actors will begin with a tour and an art making workshop of the exhibition, PAINT, using it as a catalyst to create a play to be performed on the Gallery’s family day, supersunday, December 17.  Ages 9 and up.

Eileen’s a Jessie Award winning actor and her programs at the VAG are always a hit with young actors. The program is run through Vancouver Youth Theatre.

Since first stepping foot on a dock on the west coast, I’ve been addicted to the sounds, smells and colours of the waterfront.

I love the smell of salt water, the sound of the wind on the rigging and the variety of gear found on a working dock.  But mostly I love the graceful lines and curves and the ever changing face of the sea.

These are all from Nanaimo British Columbia Sept 2nd. 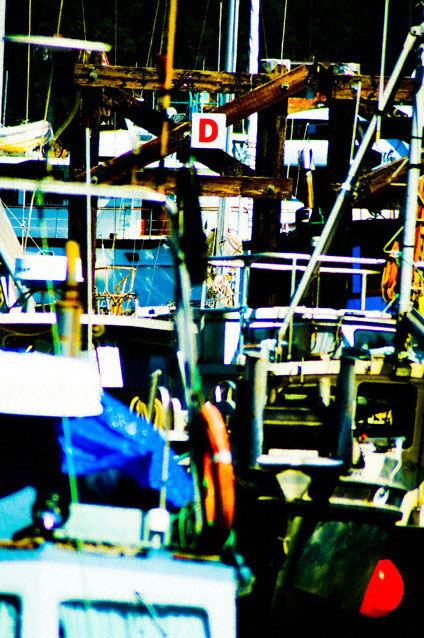 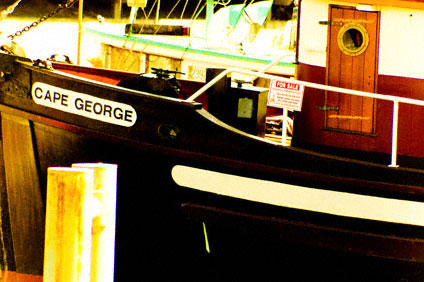 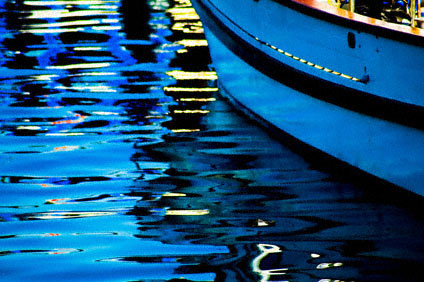 Faster Than the Fast Cat 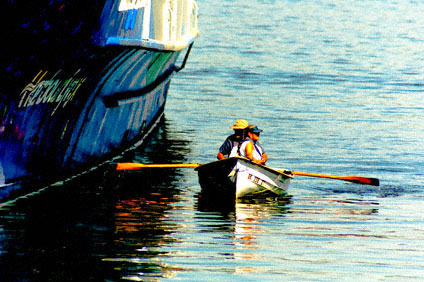 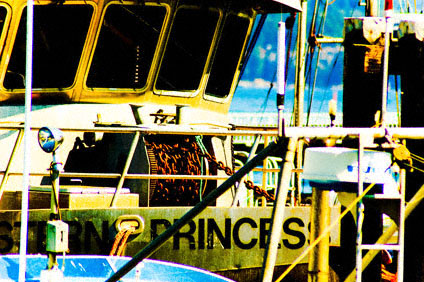 We were off the grid last week while spending some quality time getting intimate with rock faces, high ropes, zip lines, kayaks, canoes and main sheets.

Loads to say about Strathcona Park Lodge – all of it good – once I get caught up from 8 days of not checking email. 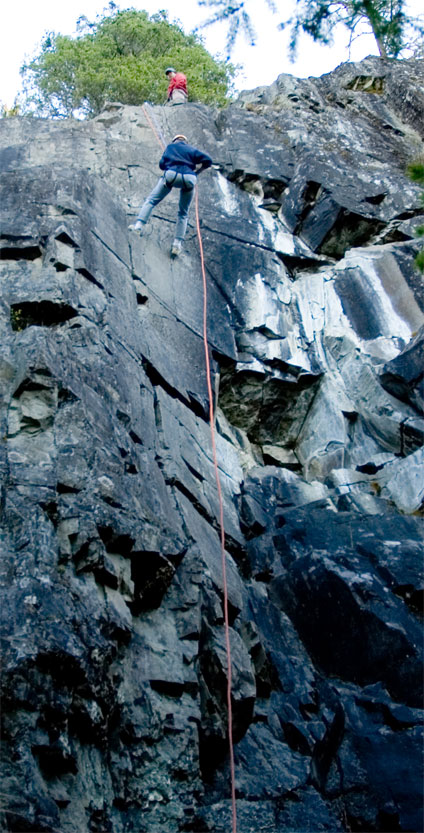