Beating the #vancouver #heatwave and staying productive – all you need is a cooler and a comfy chair –> http://bit.ly/6GrO0

Low and Outside [pic] http://ff.im/5JeCm 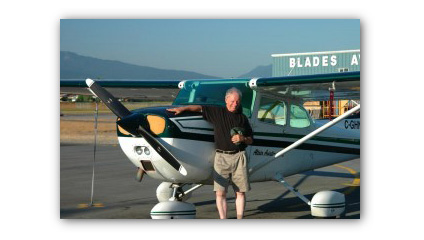 Luck with the Ladies [pic] http://ff.im/5paXt

on mom nature’s grid for a few days: sun and wind power.

A panorama photo of the 2010 #Vancouver #Olympics athletes village, under construction in southeast False Creek. http://bit.ly/v5WsJ

A trio of baby skunks outside my bedroom (floor to ceiling) window. Interesting perspective – with me on the INSIDE and them looking IN.