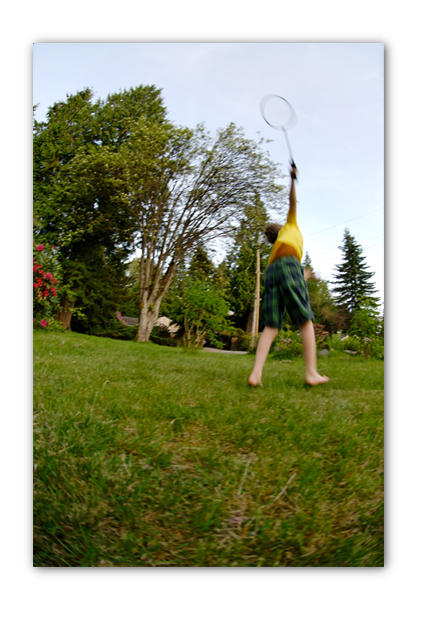 When I was growing up, about the same age as my kids are now, I can recall my parents talking about the great depression. ( I actually thought they meant it was, you know,  Great ! )

They got through it, but never forgot it.

It coloured their approach to work, spending, savings, credit and risk taking.

Our family lived with 2 golden rules:

My father literally made my first 2 wheeler, welding pieces of derelict bikes together, then painting it up and presenting it to me for my birthday.  I was the only kid in Grade 2 with a peddle bike that weighed more than I did, and that once underway, could go for blocks on its own momentum.  My mom sewed a lot of our clothes, and taking a tip from her mother-in-law, wrapped my lunch sandwiches in the wax paper ‘bag’ from inside the cereal box.

Growing up in the sixties, I couldn’t understand their hesitancy to get the latest and greatest on offer all around us.  Even when I finished high-school in 1974 and left home to take a job in another town, my parents still had a black & white TV.  “It works – it’s paid for”.  To this day, they don’t have voice mail.  “Why pay 3 bucks a month ?  If it’s so important, they’ll call back”.

It was easy to misconstrue all this as just being cheap.  Surrounded by the relative wealth of your average Canadian town in the 60’s, I really couldn’t understand how they could be so stuck in the 30’s.  The great! depression – get over it !

The events of the last 8 months have made it painfully clear to me why my parents understood ‘credit’ to really mean ‘debt’, and why they remained vigilant so as never to be caught out again by catostrophic economic events.

The thing is, as a family, we actually had a lot of fun with very little. While I was terribly envious of my pals at school who had summer cottages and power boats and seemingly endless supplies of pop and Old Dutch potato chips, I spent tons of time at the beach with my family.

We’d drive down to Clear Lake or Lake Dauphin for the day, and my mom would haul out her plastic bins filled with home made munchies and Kool-Aid. I can’t recall once eating in a restaurant or even at a concession stand.  What I do recall are endless days of playing in the water or on the big lawn by the beach in Wasagaming in Riding Mountain National Park.  My dad would haul out a rickety old badminton net and we’d play barefoot for hours.

We didn’t get to curl up in front of a fire at the cabin, but instead would pile back into the Chevy for the drive home. My dad would always find some bizarre back-roads route home to keep things interesting, and evenings were spent playing card games together at the kitchen table.

40 years later, I find myself out in the front yard, setting up a rickety badminton set.  My kids, weaned on PSP’s, Gameboy and Wii, are dragging me out to play with them almost every night after dinner.

This evening, we played a new card game together called Word Frenzy that costs half what we’d have to pay to go to a movie, and it had us in stitches for hours.  I’ve been told, in no uncertain terms, that we’re playing again tomorrow.

In fact, I’m thinking this recession is turning out to be pretty good fun.

And I’m thinking my parents were right all along.

Now if I could only convince them to get voice mail I could call and tell them so.