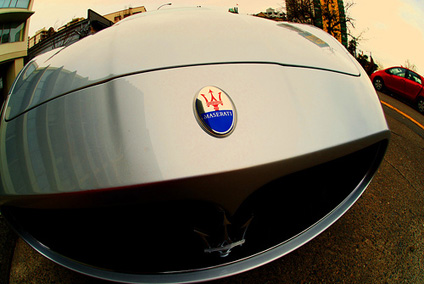 Our friend Ted supplied a nice little touch for our snow eating Yaris. 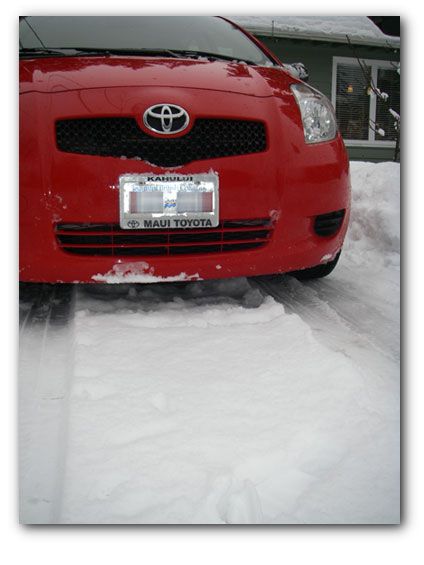