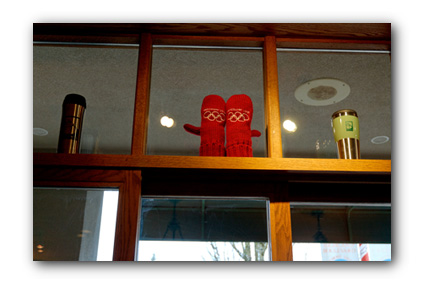 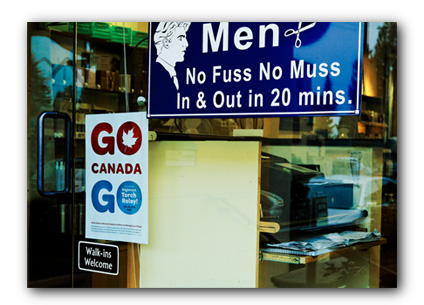 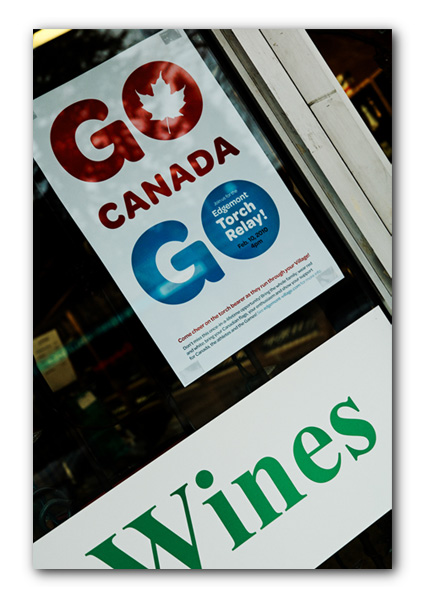 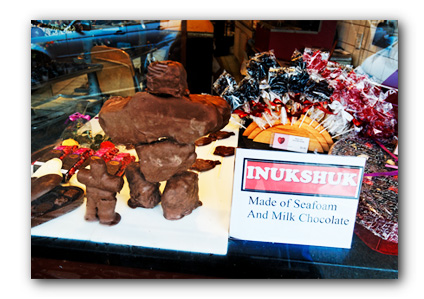 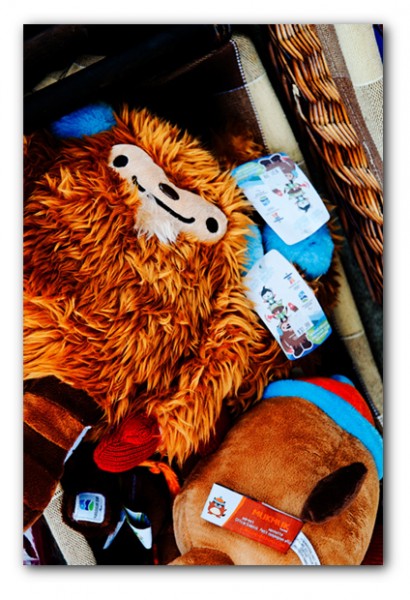 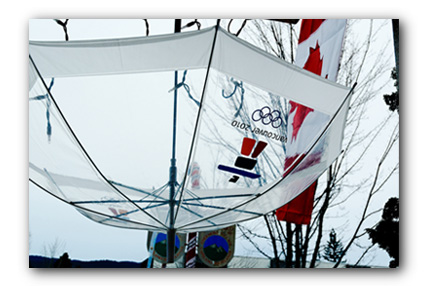 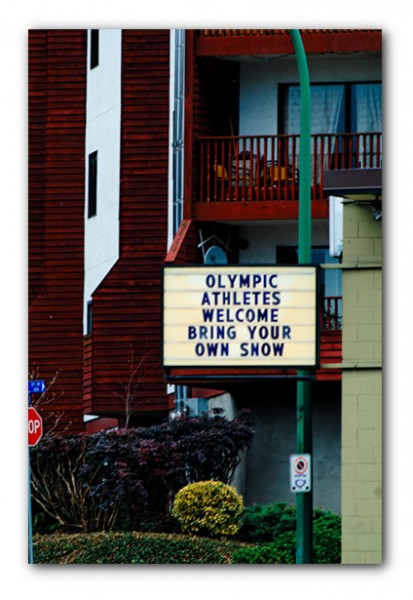 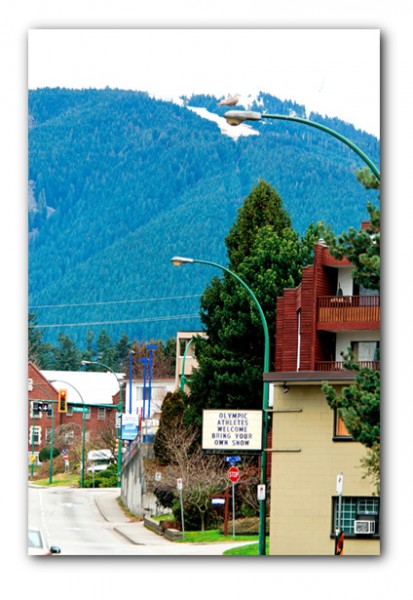 Right along with the ads for Better Abs (talk about targeted advertising), finding Old High School Friends, and the George Bush IQ Challenge – what do I find today ? 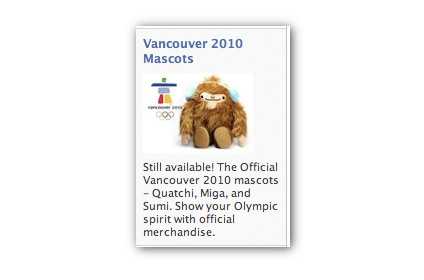 I don’t care what anybody says, I think Quatchi is cute (that is Quatchi, isn’t it ?) Besides, I just like saying it:

Heck, why pay Facebook, they can advertise here for free.