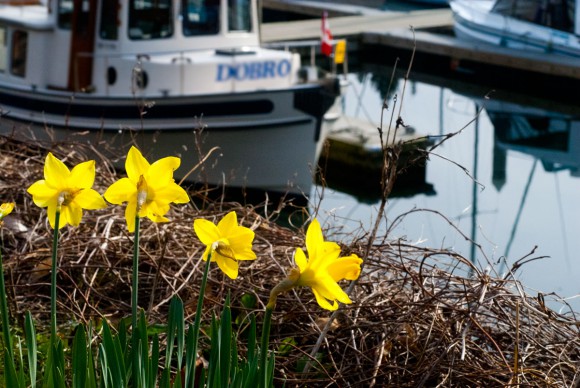 A picture perfect day down at the docks.

Heading back to the car, I noticed these lovely little daffodils showing their faces to the sun. 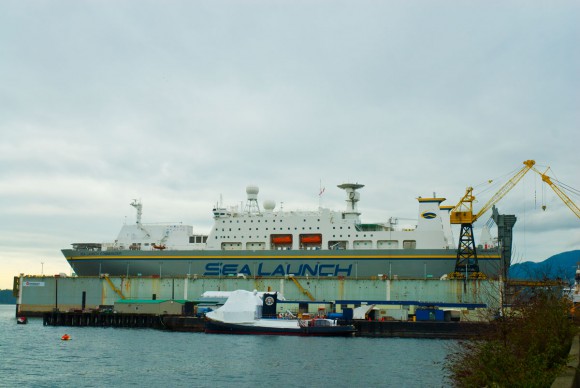