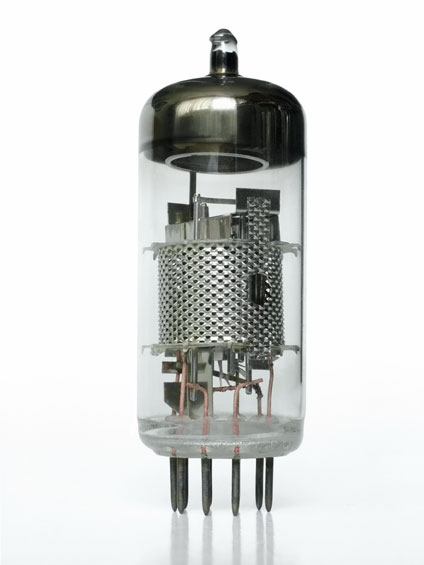 One thought on “Much Ado About A Grumpy Old Guy”