Charging Up for Another Gig [pic] http://ff.im/2sJE2

This Hawaiian dude wants a boat. bad. he’s short on cash (and punctuation) but he makes a good case. http://bit.ly/BsMaU 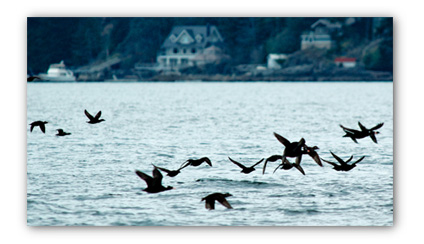 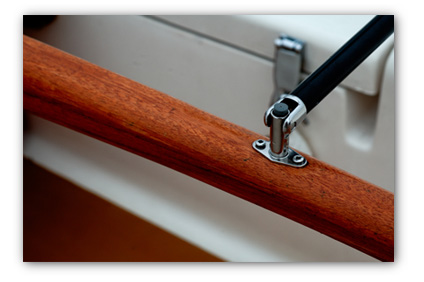 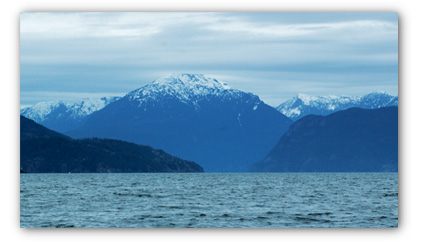 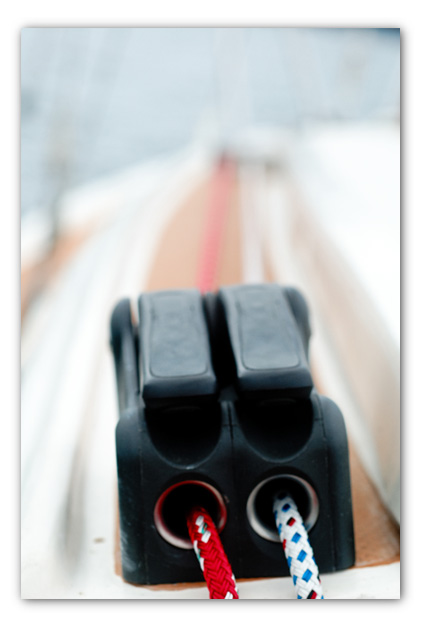 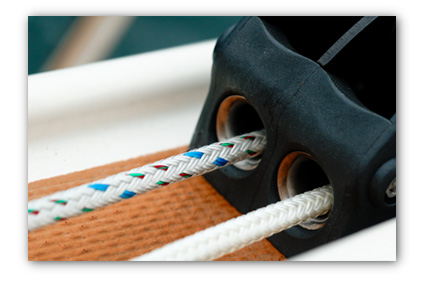 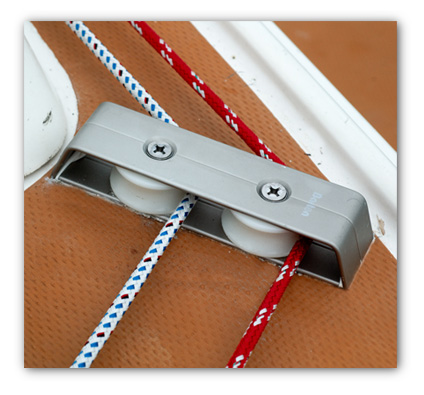 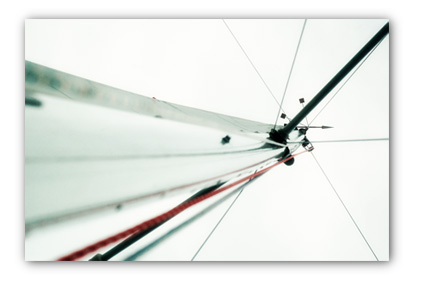 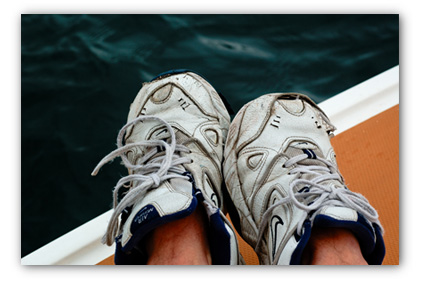 May 5 | Emergency Preparedness for You and Your Pet http://ff.im/2e8Tn

Rigging up a gimbaled vid camera mount for the boat, one that works on the mast track as well as shrouds and backstay. Fun with aluminum.

Excellent sailing in Howe Sound today – sun, a nice breeze and excellent snacks. managed to NOT drop anything into the salt chuck today.