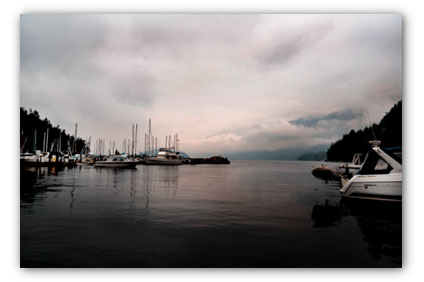 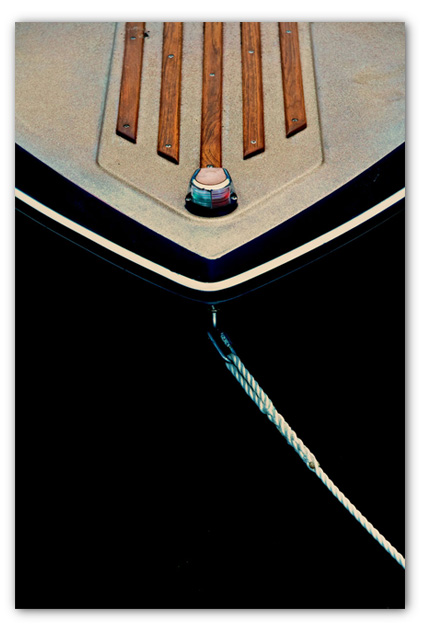 2 thoughts on “CBC Radio One – Not for Otters”