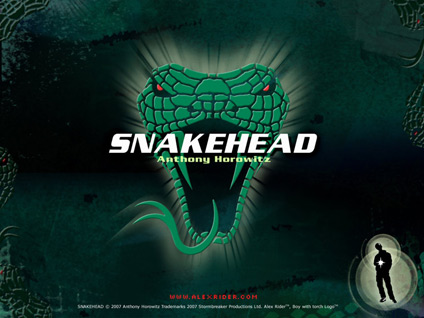 The boys and I attended a book signing organized by Kids Books last night in Vancouver. Writer Anthony Horowitz was there to talk to a packed school auditorium.

Ostensibly the occasion was the release of the latest in the Alex Rider series, Snakehead. But this guy’s is brilliant. Instead of a boring presentation and reading, he told the crowd a bit about himself, and then took questions from the crowd for the next 40 minutes.

Here’s what we learned, in no particular order:

It was a great time – thanks to the Kids Books folks for doing it.