My friends, particularly those from eastern Canada, often say to me:

Dude, how can you live there. It’s dark, it rains all the time, everybody’s either stoned or meat deprived and you’re always 3 hours behind the real world.

To which I say:

Click on these pictures shot today in downtown Vancouver.

Cypress is opening tomorrow Friday 30th November, but the only lift they’ll open is  the easy rider (bunny hill).  I guess it lets them say they opened in November.

The weather is supposed to stay cold but it’s annoyingly CLEAR and SUNNY right now – who thought anyone in Vancouver would be complaining about that.  Sunday is supposed to be snowing so here’s hoping we get a dump and they can open up some terrain.

The striking writers from Late Night with David Letterman have a web site.

I sure hope this strike is over soon. 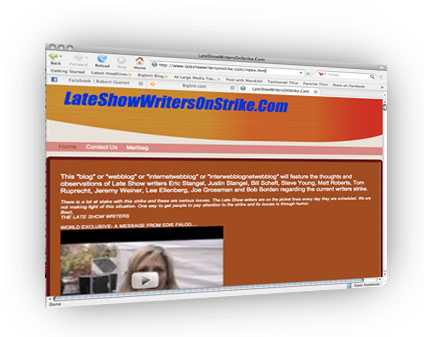 I know where me and the Jeep will be on Friday if they do…from the Cypress Mountain web site.

21cm OF FRESH SNOW ! WITH MORE IN THE FORECAST FOR TODAY, THERE’S A POSIBILITY OF OPENING ON FRIDAY – STAY TUNED! 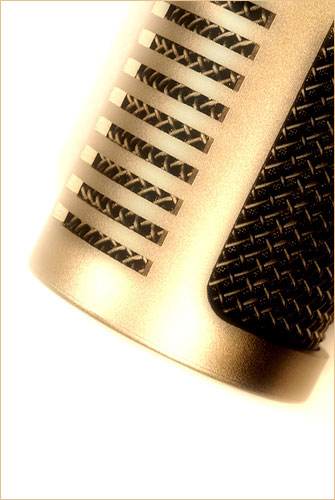 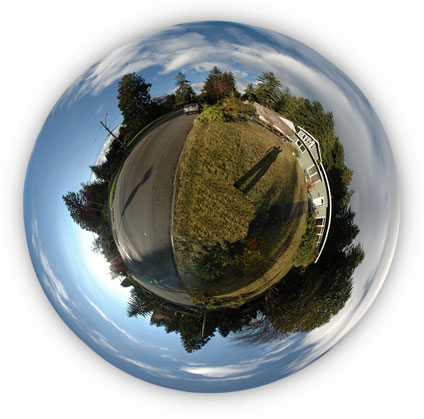 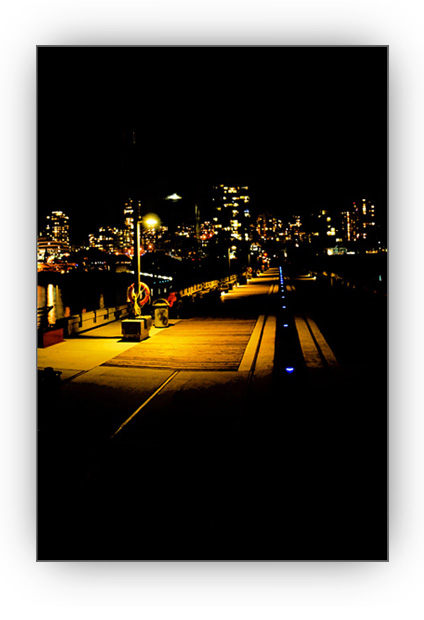 The Pier. More from a full moon evening on Flickr. 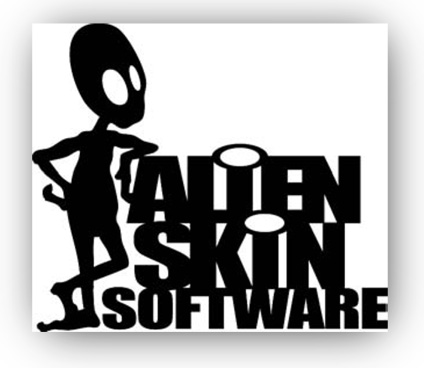 Alien Skin has posted updates on their web site – these fix issue with various Alien Skin Photoshop plug-ins that stopped working with Leopard.

Installs went perfectly well – nice to have the plug-ins back. 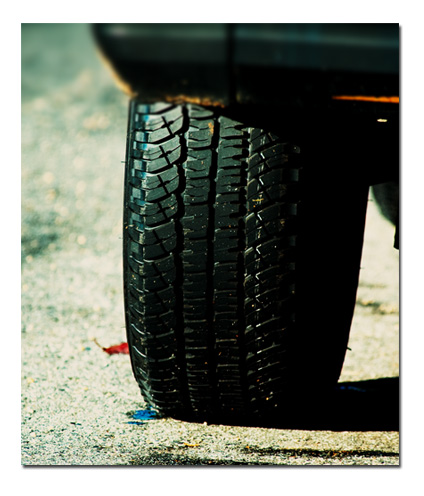 In a note to staff today, CBC president Robert Rabinovitch announced that the CBC Board of Directors has approved “the formal integration of CBC Radio and CBC Television, which is effective immediately. The integrated services, including CBC.ca, will be led by Richard Stursberg, Executive Vice-President, English Services.” Jennifer McGuire becomes the new Executive Director of CBC Radio

The full story is on CBC.Ca.

If you’ve ever seen a CBC management flow chart you’d agree this all makes perfect sense. The re-org means that the main media lines all roll up under one head. From the CBC.Ca story…

Expect a lot of dire predictions from the radio folks in particular.

In reality this is good news and should help make the decision making process less moribund. 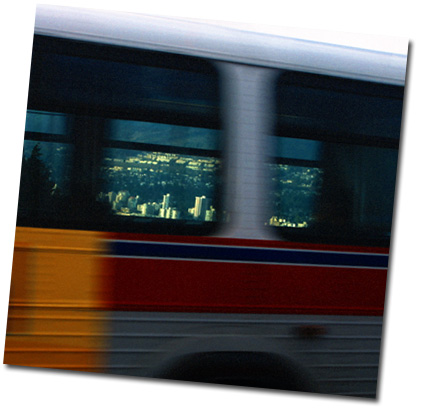 Coast Mountain’s plan to go on a holiday schedule during Christmas week this year shows how out of touch they are with the lives of their customers.

There will be fewer buses travelling around the Lower Mainland during the entire week of Christmas, as Coast Mountain Bus Company tries something new this holiday season.

The usual Christmas Day schedule will remain the same but on Monday, December 24, plus the Thursday and Friday following Boxing Day (December 27th and 28th), buses will be running on a Saturday schedule. Full story at News 1130.

I guess all the Coast Mountain execs will be taking that week off, unlike 95% of the rest of the world who will be working.

By putting the entire week on holiday bus schedules, Coast Mountain is assuring riders there will be long lines and long waits for public transit. We should be encouraged to use transit to do our post-Christmas sale shopping, but the people who run our public transit clearly have decided we should all get in our cars and jam up city streets even more.

Bus drivers have reason to be concerned that they’ll face the wrath of frustrated consumers. Instead, you should be voicing your concern to the people who run Coast Mountain.

You can find them here:

I took advantage of a couple of days when it wasn’t raining (all day) to get a few shots around the north shore.

If you’re interested, I put a few of them into a flash slide show… 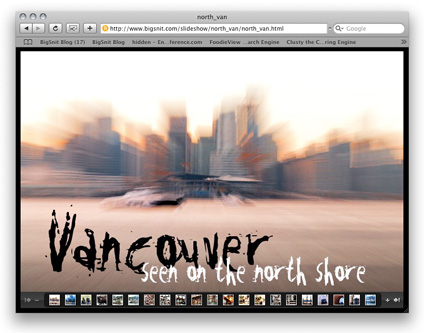 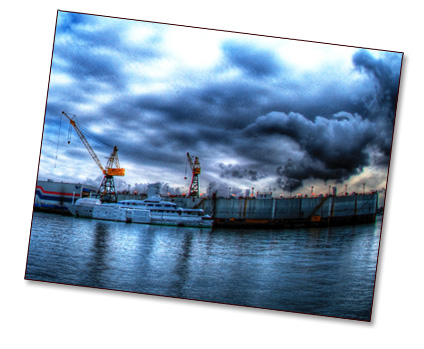 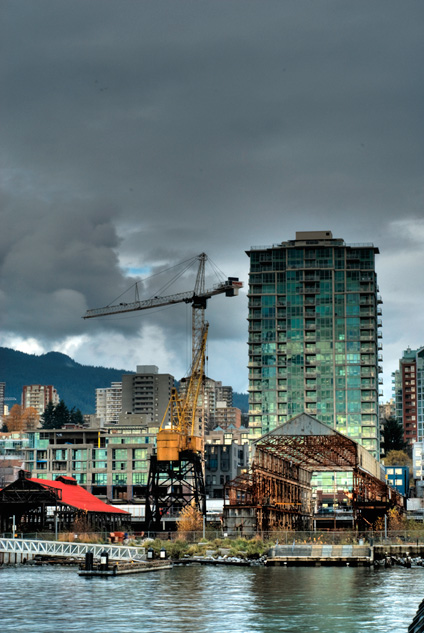 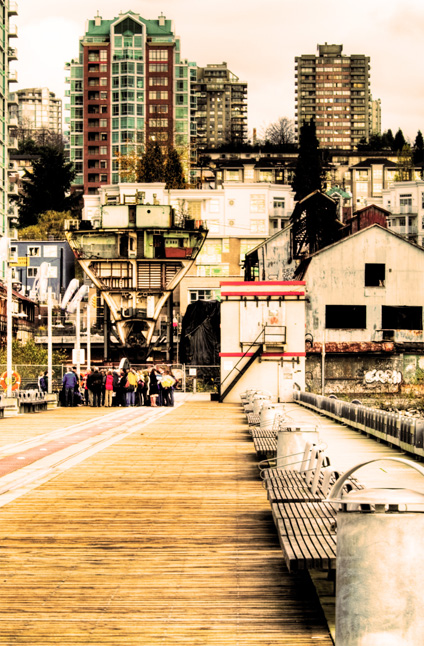 I love this city, even on a cloudy rainy day. Have a great weekend. 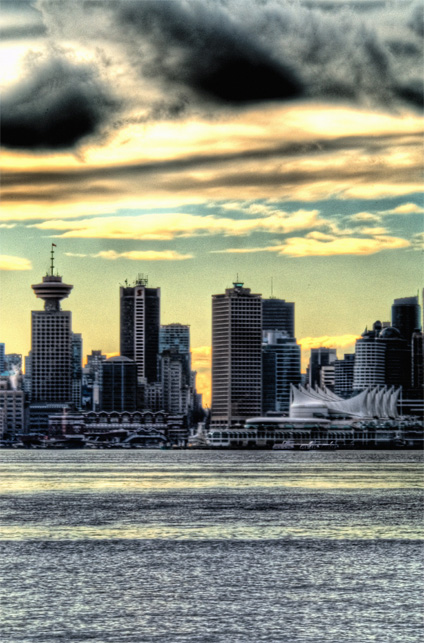 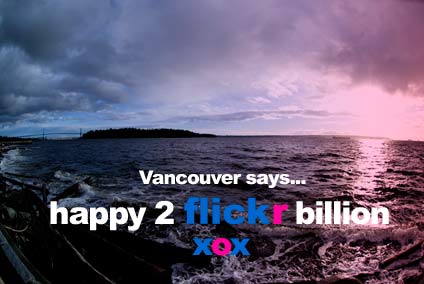 A new study shows Europe has hit some major internet related milestones. The study was conducted by European Interactive Advertising Association. Highlights include: 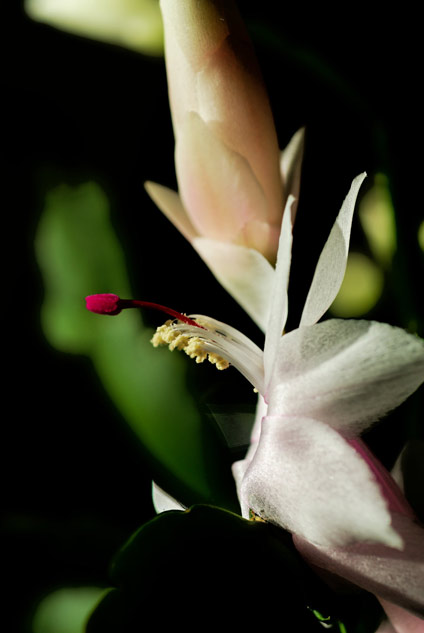 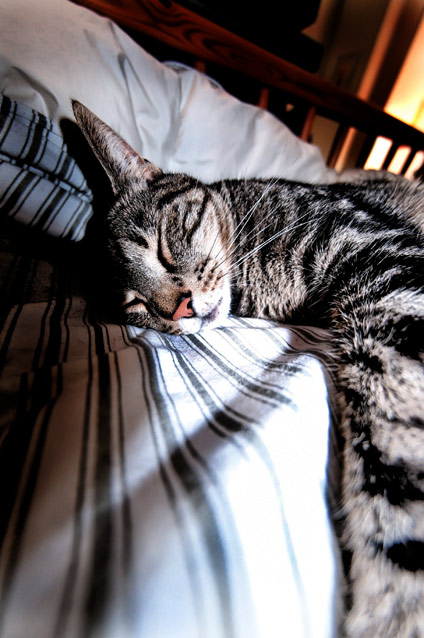 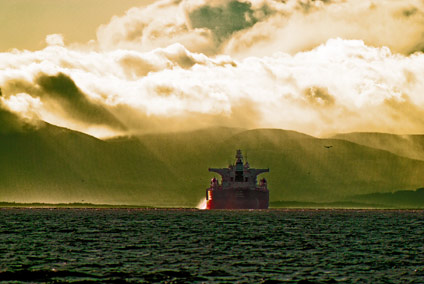 This deep sea makes some mist as it turns downwind at the fairway buoy bound for Vancouver. That’s Vancouver Island in the far background, and the low darker green are Gulf Islands. 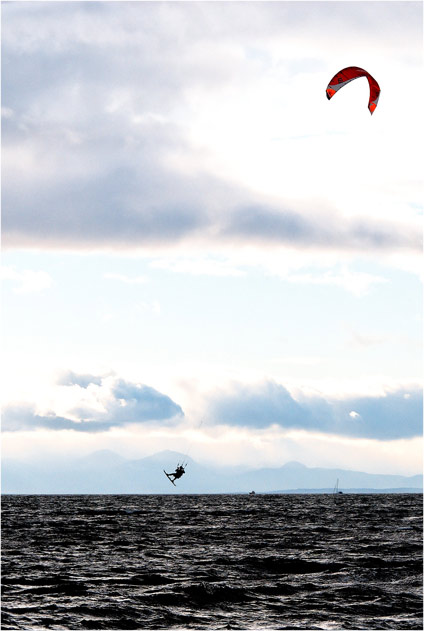 A kite surfer catches some air. 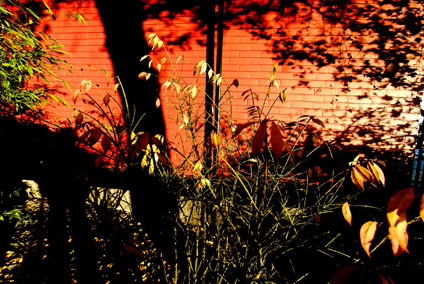 Some late afternoon colour on the way to grab a coffee.