It’s probably because they aren’t. 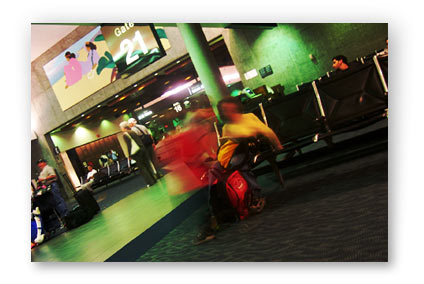 The Canadian government’s web site has an online portal for air travel complaints.

But according to CBC.CA news, if a tree falls in the forest and no-one is there – it definitely doesn’t make a sound…

Travellers passing through Toronto’s Pearson International Airport have reported a spate of frustrating delays in the days leading up to March Break, the airport’s busiest time of the year, but it appears no one is keeping track of the complaints.

Passengers from across the country with unresolved complaints used to be able to lodge them with the Air Travel Complaints Commissioner, a position created in 2000 to document problems.

But that job is sitting vacant. The last complaint report covered incidents in 2004.