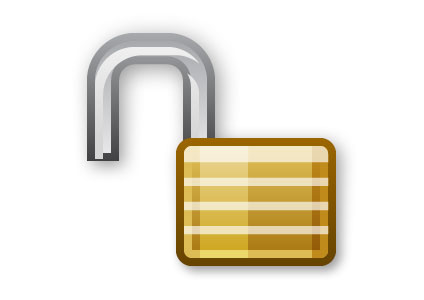 Every time I read a story about a high school kid getting into trouble for hacking into a school computer, I react badly.

Seems to me the kids should be getting extra marks instead of kicked out of school.

The latest story involves a tony West Vancouver private school, West Point Grey Academy, a school that charges upwards of 16,000 dollars Canadian tuition, and has had among its recent faculty, Justin Trudeau.

According to the Vancouver Sun, one or more Grade 12 students is being investigated, and may be expelled, for finding a way into the school’s computer system and snagging a recent exam.   The headlines reads: “Hacking probed at west side private school”.  Very ominous indeed.

Now, I’m relying on the Sun’s story for my facts here, in the print version of the paper, there’s some speculation that someone may have used a key logger to capture a teacher’s logon information on a classroom computer.

Here’s the thing that drives me batty.  These are supposed to be institutions of higher learning. Unfortunately, the kids know more about computers than most of their teachers.  My kids are in elementary school and when I read the Sun story out loud and got to the part about the key logger, they both went “D’oh”.

I don’t know about you, but if I was leaving my computer unattended daily in a room of 30 video game playing, MSNing,  SecondLifers I’d be changing my password hourly.  And if my employers were goofy enough to network THAT computer into the a library full of highly sensitive exams, I’d just suggest promoting one of the so called high school hackers into the IT departments security expert.