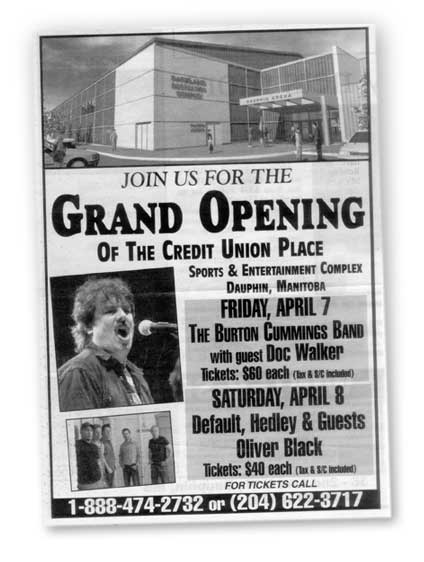 One thought on “Former Guess Who Front Man Does Dauphin”