I’m not sure if anyone else saw him, but there was a guy wearing a black cape and a strategically placed camera bag walking down Granville Street today around 2pm. Cape and camera bag, that’s it. The naked cape guy looked rather jolly, as only a naked guy in a cape in the middle of the afternoon can be, I guess.

Previously, I had passed the skipping guy over by the Hotel Vancouver. He was full-on skipping down the street, his arms whirling faster and faster as he made his way up the block, sweating up a storm. The only problem with this is that he didn’t have an actual skipping rope, or any rope at all. A skipping mime in training maybe?

All this made me question my own grasp on reality. I’m certain both these guys probably took one look at me, and later, writing in their blogs, commented: 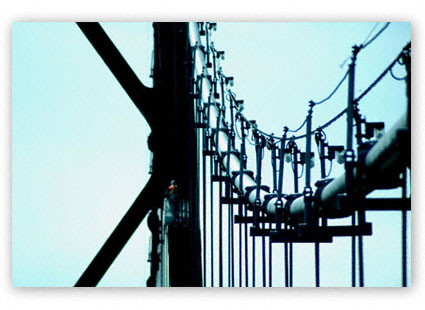 One thought on “Naked Cape Guy and the Skipper”