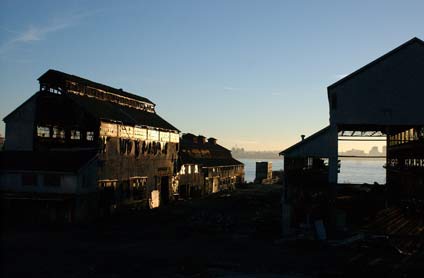 People who visit us from other countries eventually make two observations:

“Everything here is so new” they say.

Then they say, “What happened to your old buildings?”

The truth of it is, we tear them down.

We obliterate them, and in the process erase forever important historical references.

The latest shameful example is the council for the City of North Vancouver.

Years ago the council designating the last remaining shipyard buildings on the North Shore as historical sites so a small piece of our ship building history would be preserved.

This week, council undesignating them as historical sites and in so doing, sealed their fate.

Money. They want federal money for a Maritime Centre and their budget came up short when it included preserving these marvelous icons of our ship building past.

Everyone wants the Maritime money from the feds, so what to do?

Oh, here’s an idea. Over budget? Ok, just tear down the stuff that’s in the way. That way you don’t have to pay to preserve them.

Our kids and their kids will shake their heads in disbelief 40 years from now.

Unfortunately, I live in the district of North Vancouver so I can’t even do my bit to vote these folks out of office.

All I can do is say Shame On You.

I took the photos in this article a few years ago

There are more including some newer ones in this set at Flickr. 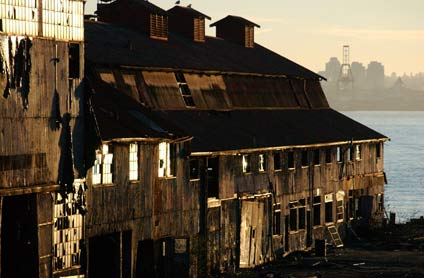 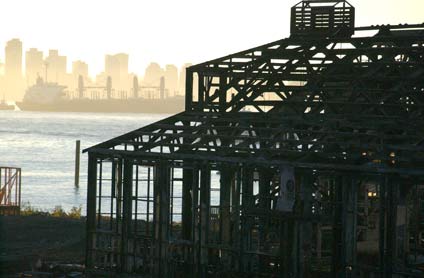