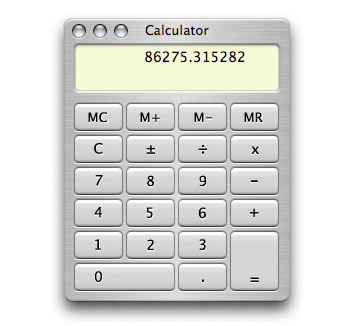 Information has a way of surfacing in the most interesting manner. Under a headline that reads “Private Television Profit Margins Dropping”, one of the Canadian Broadcasting Corporation’s blogs cited a recent CRTC report. The CBC blogger’s take was to highlight the private station profits and ad revenues. The excerpt ends with this little tid-bit:

In 2006, the private conventional television industry employed 8,197 people and paid a total of $593.6 million in salaries.

But a sharp reader (who, if the name is correct, is a former CBCer who’s now a consultant) was drawn to some other information in that same report, and posted a comment…

The CRTC report also contains data on the number of CBC employees, which is the only public source for that information. As of August 2006, CBC had 10,784 employees, an increase of about 50 from the previous year. Total salaries and benefits amounted to $930,393,000 in 2006.

As noted, this is the only public source of this information, since the CBC is not subject to the Freedom of Information act. Some smart spotting there.

Those numbers mean the average CBCer costs out at just over 86,000.00 (with benefits in).

If you you want to get some, the CBC job board is here.